Hot Creations continue to bring the heat as they deliver the next release from German wizard Basti Grub.
The emotive Darling also features a remix from FUSE favourite Rich NxT.

Darling is powerful with a raw groove and a dark yet almost ethereal synth section and a vocal hook that will play repeatedly in your head. Rich NxT adds his unmistakable sound to the track, distorting the vocal and adding a full-power, after-hours bounce to the bass complete with a woozy, synth-led break-down.

With over a decade in the business, Basti Grub has forged a solid reputation for himself with his output. Unafraid of experimentation, he expertly fuses together traditional instruments with modular synths. His releases have been signed to Mobilee, This And That and Bouq. Records, and in 2018 he collaborated with Timo Maas and Eric Volta on the masterful We Were Riding High. Grub shows no sign of slowing down in 2019 as he puts the finishing touches to his fourth studio album. One of the key figures and original residents of London party FUSE, Rich NxT’s releases have been supported by the likes of tINI, Jamie Jones and The Martinez Brothers. He also heads up his own imprint, NxT Records. 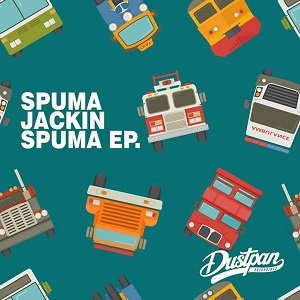 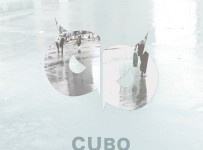 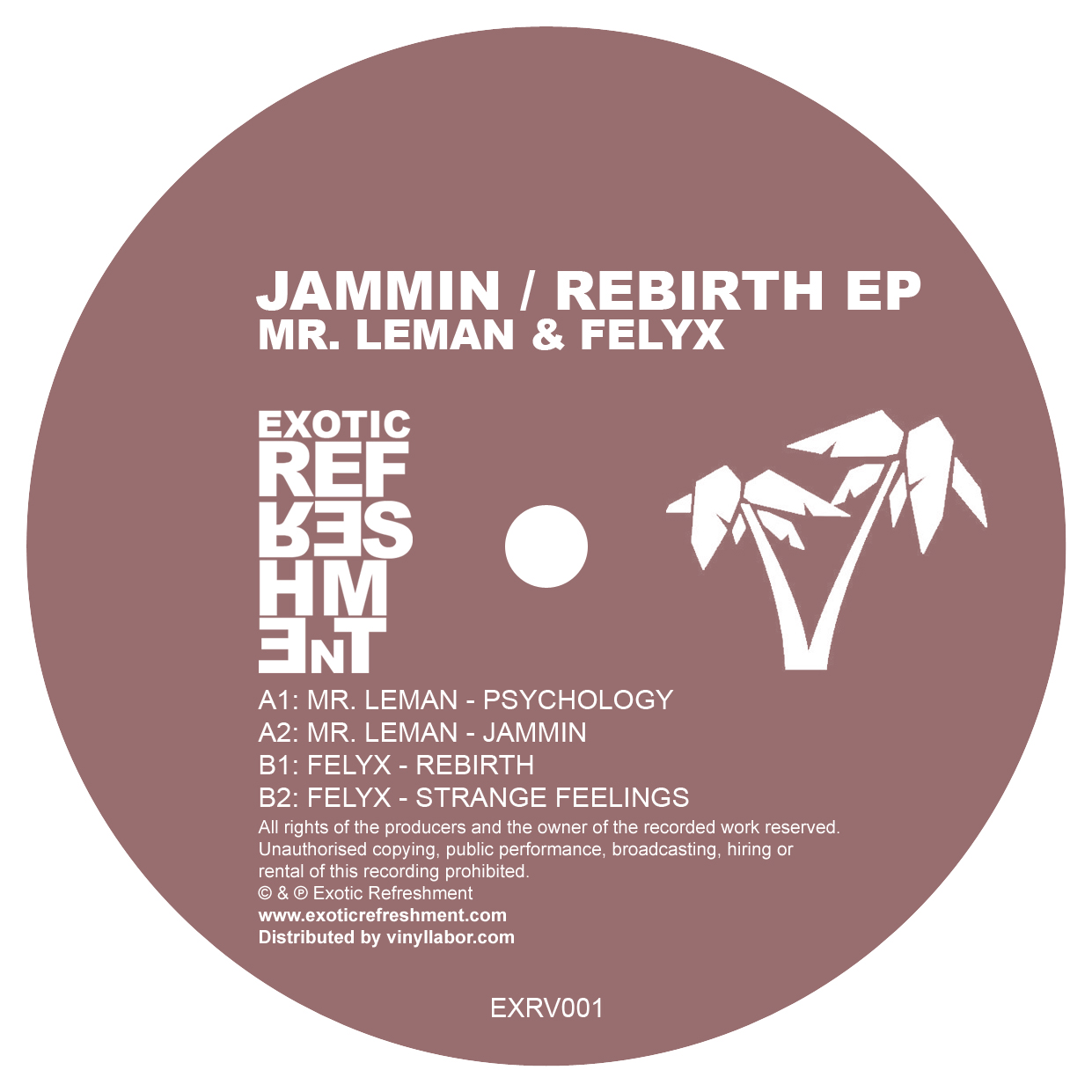