New mix by CRIDS
Originally from Colombia. relocated to Australia shortly after then the moving really began when i relocated to china, after a few years there, relocated back to Sydney Australia not before going for a trip to see the fam in Europe as i have German parents while there i began to see the European festival life which it looked insane i started to listen to a lot off music and the last few years have been looking into music production and djing. my genres expand from anything housey and its sub genres to hip hop. just anything with a bit off Bpm you can groove too. 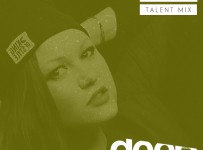 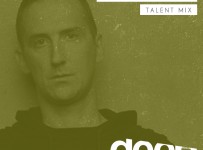 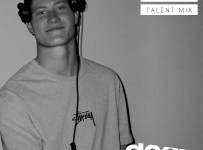