Earlier this year, Brazil’s London-based CAMZ released her debut on the iconic NYC imprint Nervous Records with the Brazilian infused ‘Saudade’ and quickly gained support on BBC Radio 1 from Jaguar and Jeremiah Asiamah. Taking note of her climb, in October Beatportal selected CAMZ as one of six artists to watch as they included her in their ‘On Our Radar’ feature in a month that saw CAMZ perform at Nicole Moudaber Presents In The Mood at London’s E1, alongside Nicole Moudaber herself, Ida Engberg and more. With her momentum continuing to build, we invited CAMZ to our Talet Mix series and had a chat with her to find out more…

1. Hello CAMZ and welcome! It’s great to have you with us today and thank you for being a part of our Talent Mix series. How are you and what have you been up to recently?

Thank you, I’m great, how are you? Super busy getting ready to spend a few months in Brazil, and just got back from Lithuania!

2. Sounds great, we’re good thanks too! We’re excited to have you on the Talent Mix series. What can you tell us about the mix you’ve created for us?

Likewise! I’m closing out the Baby Box at Ministry Of Sound this Friday and I decided to add a few tracks I’m planning to play over there. High energy, with Brazilian and Latin influences. Quintessential CAMZ!

3. Earlier this year you made your debut on the NYC imprint, Nervous Records with a great release titled ‘Saudade’ inspired by your Brazilian roots. What’s the story behind Saudade?

I heard the original by Mestre Barrao, and the lyrics really moved me. The word ‘Saudade’ is untranslatable to any other language, so I thought it would be a great idea to use both elements in a track and take this feeling to the dancefloor.

4. We hear that you have been based in London now for a number of years, what inspired the move to London and how have you found the music scene there?

It’s been a journey, after I left Brazil I spent some time in Argentina, lived in LA, and Sydney, then moved to London. I always saw London as the center of the world, and when I was little I used to be obsessed by the Spice Girls, Jamiroquai (still am!), Oasis, and all the electronic music coming from England like Phats and Small. In the early 00’s I would listen to Hed Kandi 24/7, and later Hot Creations. My musical taste totally influenced the places I chose to live. 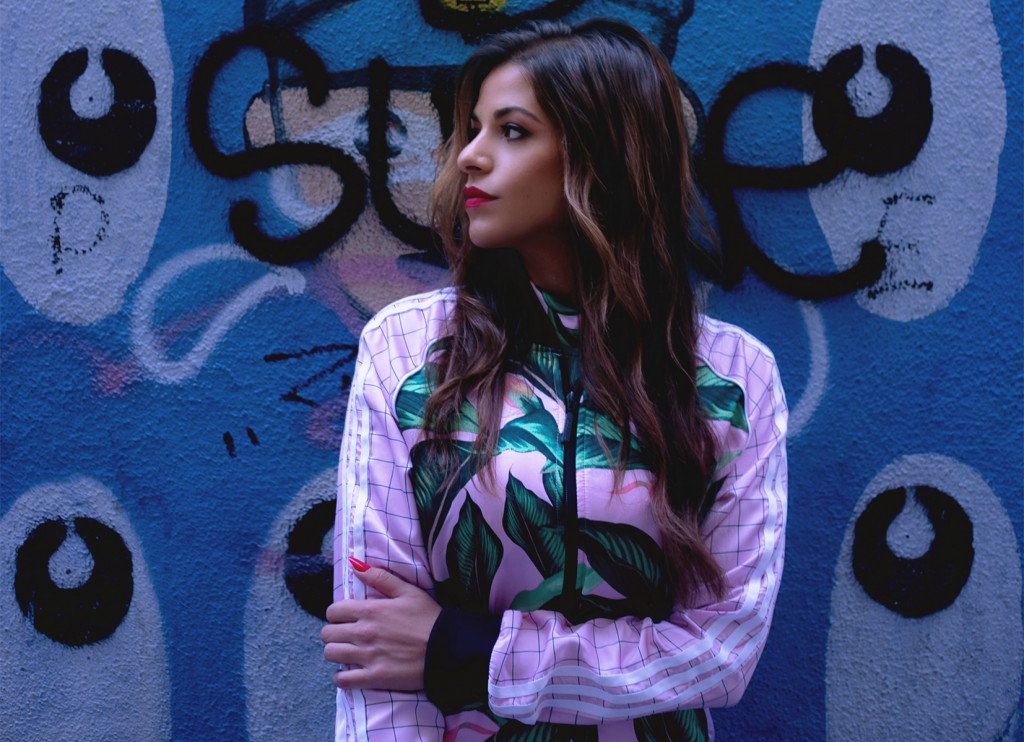 5. What does a normal day look like for you in London?

I’m an early riser. In the Summer I wake up around around 5, in the Winter around 6:30 AM, have an espresso, work on some admin, then gym or some martial arts, back to work, then usually in the evenings I like to work on some music, prepare mixes, my radio show, and my sets for the weekend. Honestly, I normally don’t go out during the week unless I have to play somewhere. I like to stay focused as much as possible.

6. You’ve been building a strong name for yourself within the city; recently you were invited by Nicole Moudaber to perform at her ‘In The Mood’ event at London’s E1, and later this month you’re set to perform at the famed Ministry Of Sound club. Could you tell us a bit about your experience of playing in London?

Londoners know what’s up. People know their music, they know when you play well or not. Every time I play in London I feel a lot more pressure, and on the other hand, I push myself more to create exclusive edits and throw some curveballs during my set. Always a great learning curve.

7. Is there a venue in the city that you haven’t played yet that you would love to?

I would love to play fabric. Before moving to London I thought of fabric as this big magical mecca, and it would be full circle for me to play there.

8. We’re excited to hear more music from yourself in the future, are there any releases in the pipeline that we should look out for?

Yes, I have a release coming out early next year on an Afro House label, but I cannot announce it yet. And I’m sitting on some really cool tracks, which I hope to release by mid 2023.

9. Thank you for chatting with us today CAMZ! Before you go, do you have a final word for the listeners on your mix?

Thanks, this mix is perfect to blast on the weekend, party vibes. Make sure you turn up the volume! 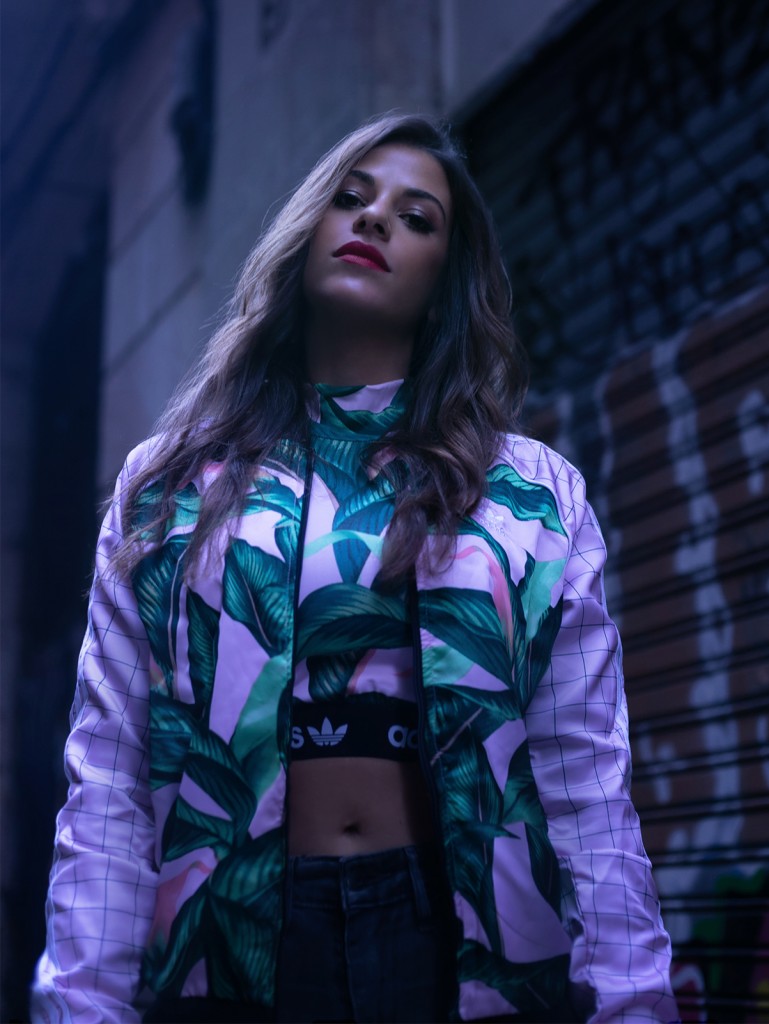 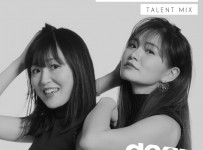 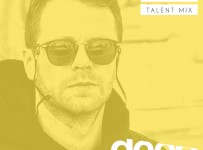 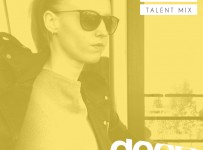