New mix by Gianmarco Limentaa, he one of the rising acts and influencers of the worldwide Deep House scene.
His professional DJ career started in 2001 and just a few years later, he was working in some of the most exclusive clubs in Europe.
With his innovative sets, he is able to create a unique, sexy and elegant atmosphere, making people fall in love with his music.

He is currently living in the beautiful city of Barcelona and he is the resident DJ at the W Hotel. He played alongside some of the most influent names of the Underground scene like Josh Butler, Chez Damier, Alaia & Gallo, Lovra, Cassius, Dario D’Attis, Full Intention, David Penn and many others.

Gianmarco’s music has been published on several labels, including . In 2018, his track “Clear My Mind” has been used as the soundtrack for the Ibiza Pacha’s commercial of the club’s own children’s clothes collection.
2019 will see him push the envelope further on his productions, with original releases as well as a touring diary that sees Gianmarco play across Europe. 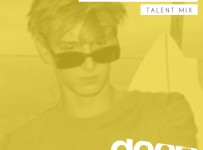 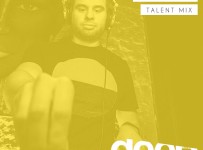 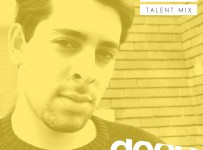