Through out his career, he has steadily carved out a reputation for himself as one of dance music’s most innovative and respected producers and DJs. With releases on label like, Defected, Sci/Tec, Get Physical, Saved, Systematic, Kittball, Deeperfect, Size, Great Stuff, Dessous, Strictly Rhythm, Loaded, Turbo, Blackhole, Noir, Spinnin, Ministry of Sound, Armada, Stealth, Skint to name just a few a few.

As a DJ he has performed all over the world at some of the best clubs including Ministry of Sound, Space and Pacha, and has played underground clubs and festivals all over the world from Australia, Europe, Asia,  North and South America.

The club music and djing being his main focus, he has also as a producer and songwriter been very successful in the world of pop music, co written Kylie Minogue’s hit song “The One” featured on her album “X”. This album was nominated at the 51st annual US Grammy Awards for Best Electronic/Dance Album. “X” was also nominated for a BRIT Award for Best International Album, and to date has sold over 3 million copies. John has also been writing music for various European and Hollywood movies and world wide tv-productions as for BBC, Discovery Channel, MTV,  Channel4 and much more. In 2012 he composed music for the para Olympics opening ceremony in London and music for 2 Dermablend/Loreál commercial wish reached over 100 million views on youtube, got awarded with the prestige of 2 silver lion´s awards at the Cannes festival.

2017/18 John released a is handfull of releases for Hot Since 82 Knee Deep label, various collabs with Mark Fanciulli with releases on Joris Voorns Rejected/Green Records, release on the much loved Berlin club Watergate 22 album with Catz n Dog. Nic Fanciulli´s Saved Records, Co-write and Produced and mixed the Wolf and Moon album ”Before It Gets Dark” wish was feat on a ”Game of Thrones” advert. The Exploited Records release ” Zoo Brazil – Complicated” wish the vinyl sold out in a week and was played various times on BBC/Radio1. 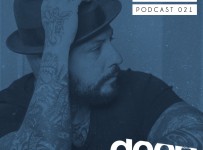 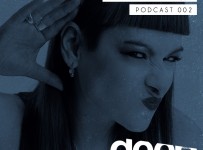 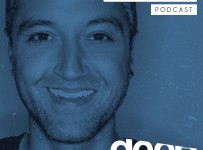