Switzerland-based pairing Dachshund & Chaton team up for their first collaboration this August with the Bleeping In Me EP. This marks Dachshund’s second release on Rebellion, fresh from 2012’s The Mammoth, whilst Chaton makes his debut.

Both artists spoke about the inspiration behind the release, stating: “Bleeping In Me is about deep expression; Euphoria is about exploring melodies and simplicity; and the idea behind Otaku 1996 was to make a cool track straight out of Detroit in the nineties.” 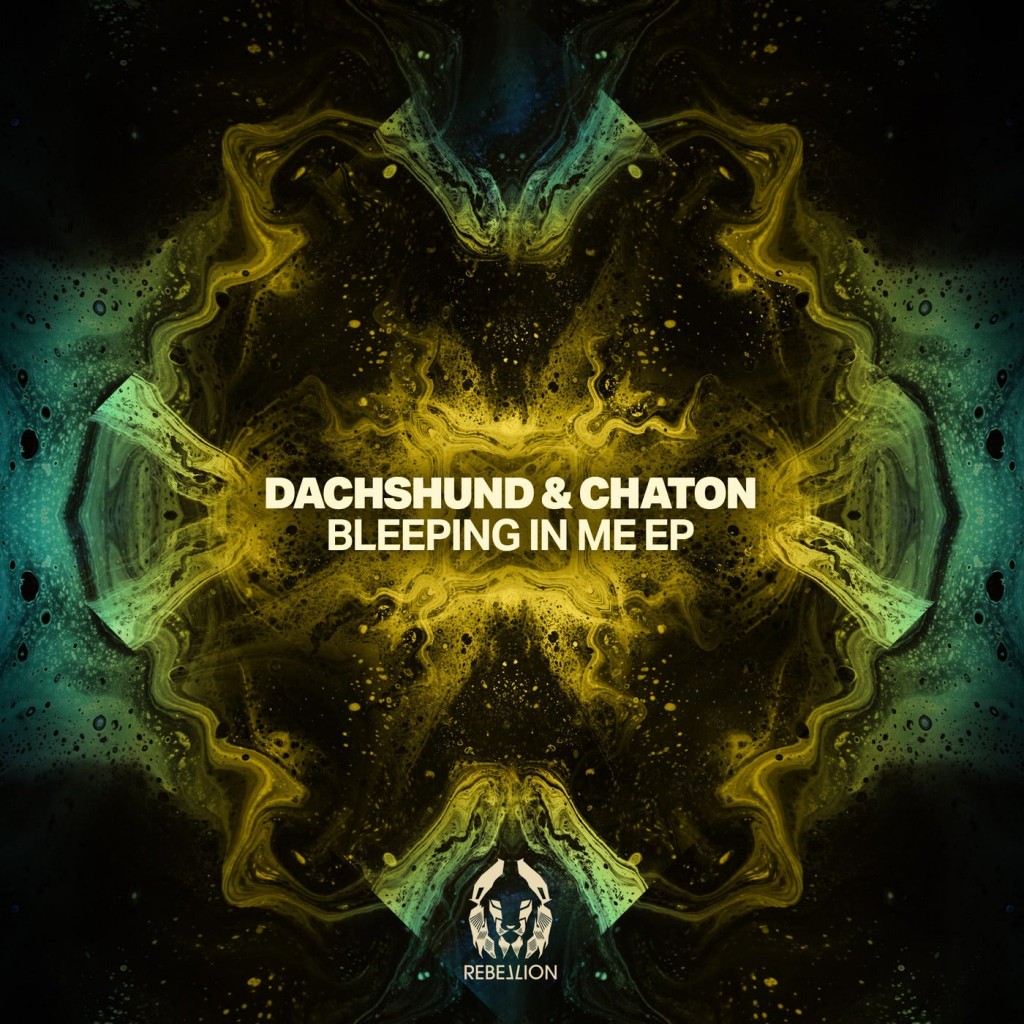 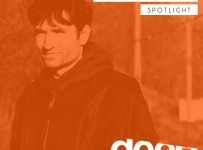 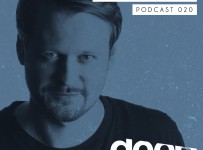 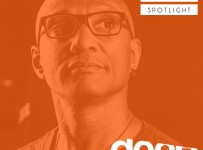