+biri is a house+techno+hip hop DJ from the Southside of Chicago, USA, and currently lives in San Fransisco/Bay Area, California.

+biri believes in shaping sounds for the dance floor with conviction around mood-setting and stories for the dancers. Constantly learning and digging for music, he has a wide range in styles and is at ease curating tracks across various genres.

Originally from India, his early dance music influences come from collecting disco vinyl in the 70s in Sydney, Australia. +biri also performed traditional Punjabi bhangra as a teen in India and thrived on early hip hop and the local house music scene on the South Side of Chicago in the 80s. In college, he curated and produced radio shows and experienced the techno, trance, and electronica rave scene around the US and Europe in the 90s. 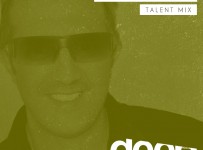 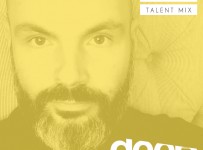 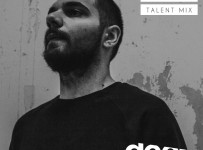