Jad is the co-founder of Lebanese electro-rock band Flum project, with whom he released his debut album Dormant in 2015.
He is also co-founder of Assault on structure, an audiovisual platform that promotes live electronic music and Hybrid art installations.
Jad toured around Berlin, Paris and Tunis in 2017, one year after crafting his first EP Transitory at Riverside Studios Berlin.
His Boiler room debut in Beirut, granted him massive international exposure. Few weeks later, he signed two fresh EPs on Exploited Records (Berlin) and Smiley Fingers (London).

Jad takes his tasteful brand of oldschool House music right into Modern Techno territory, only to bring it right back again, and whip it into something new and Fresh.

His dirty sound signature is often described as havin a warm, emotive quality, delineated by a very dense and thick rhythm that pushed the listener to retreat into a world of undulating sound. 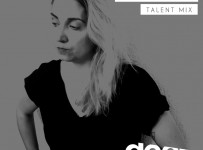 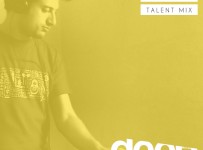 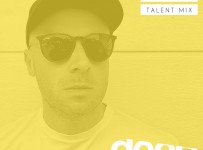