Resident DJ at D.Edge | Mothership, São Paulo and Seven Entertainment, Manaus – Amazon – Brazil, he’s also part of the selective cast of D.Agency. Marcio S. was hugely influenced by the Brazilian DJ’s in the 90′s such as DJ Mau Mau, Renato Lopes, Magal, to name but a few in the Brazilian Underground music scene. He’s abilities , mixing techniques and fine taste for quality music made him shine through it. Techno and House music are the predominant style in his set. 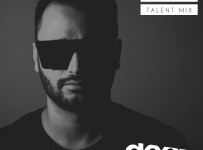 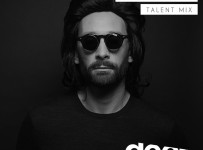 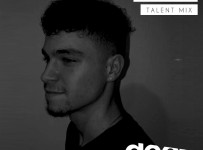