Petr Stancl (aka Luckie, 2TAKT djs) is a Czech DJ, who started playing house music in 2000.
Together with friends they formed the CBS group which has significantly influenced the East Bohemian scene. They were not only active DJs but promoters as well. It is worth mentioning events like Handshake, X- Massacre. 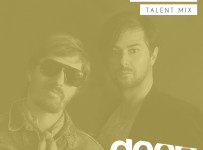 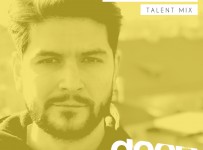