Mathias Kaden debuts on Rekids with two rolling cuts with remixes by leading Japanese artist Hiroshi Watanabe and Delsin Records regular Vril. With two decades of experience, Mathias Kaden is without a doubt one of house music’s most consistent artists. Known for his versatile approach to music making, Kaden has released on labels like Ovum and Avotre, not to mention Mule Musiq and Ornaments under his Japanese inspired side project Mathimidori. Not only that, Kaden has proven his adaptability with remixes of many top tier artists like DJ Koze, Wareika and Jesse Rose. He now joins Rekids to further establish his unwavering reputation.

Liberate Drums is already highly sought afterhaving generated a lot of hype on a Honey Dijon podcast earlier this year and rightly so Kaden layers claps with a looped leading groove and warped vocals.

Finishing on a darker note, “Helicopter” utilises warping waves which oscillate atop a bed of hammering percussion, infused with a groove that is destined to get you moving.
Out now on Rekids: lnk.to/REKIDS140 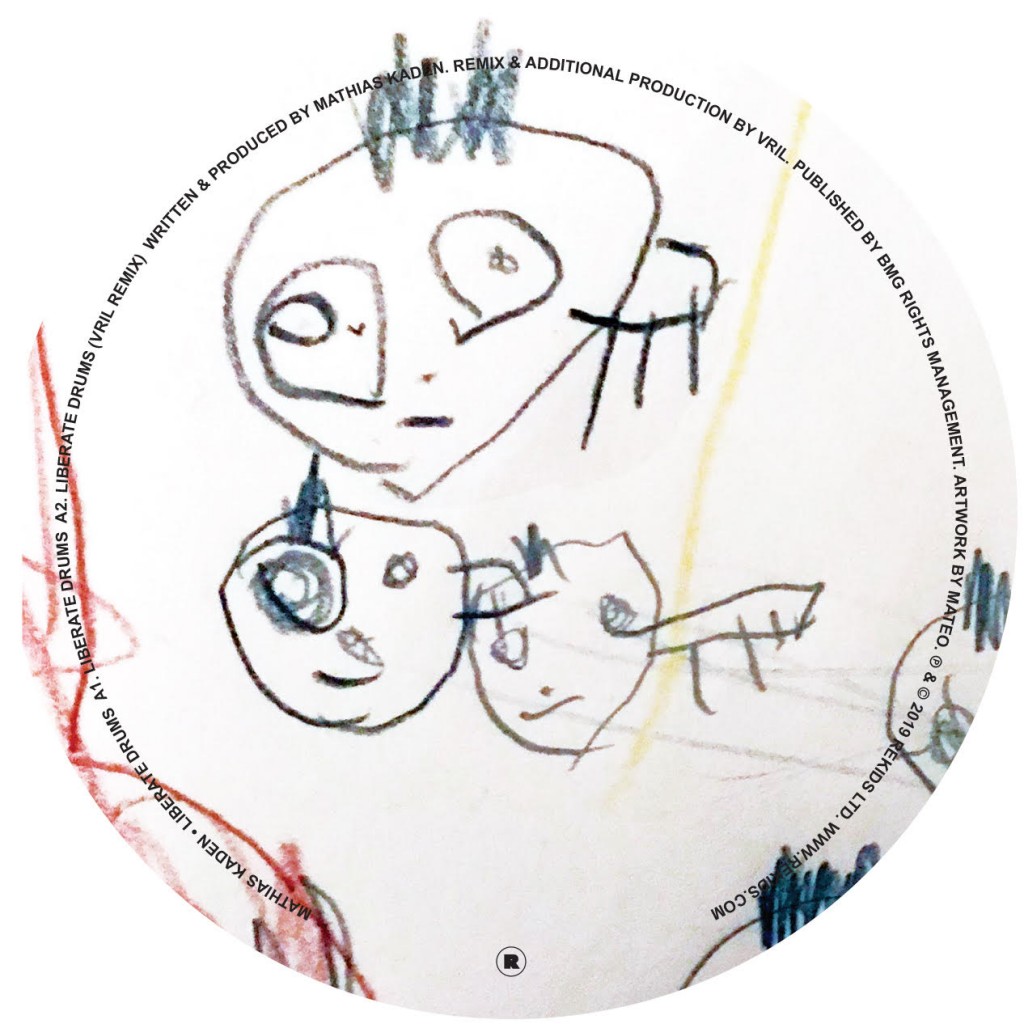 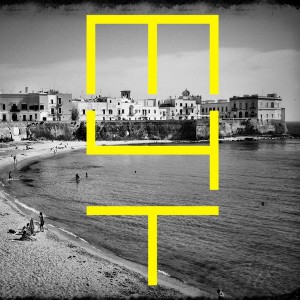 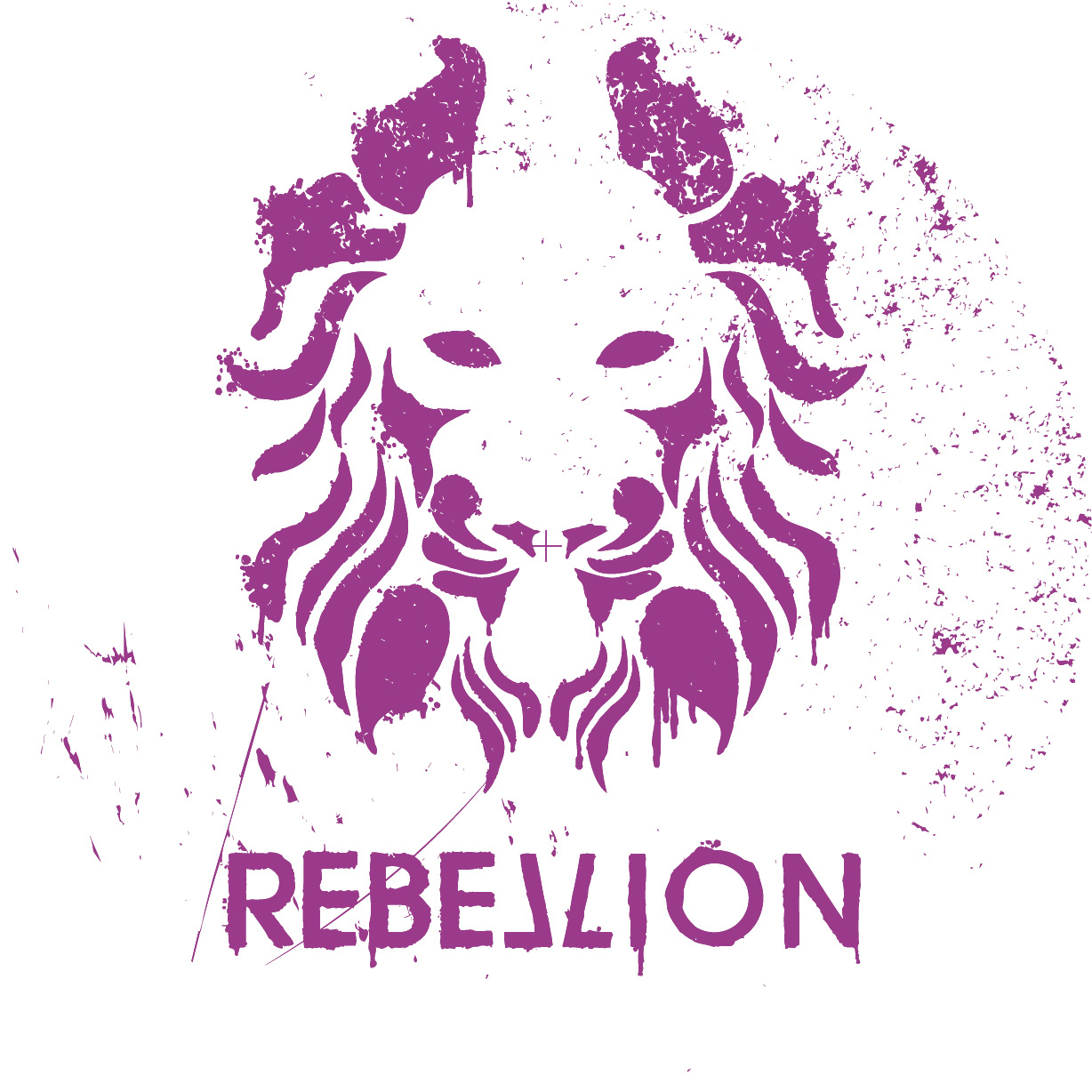 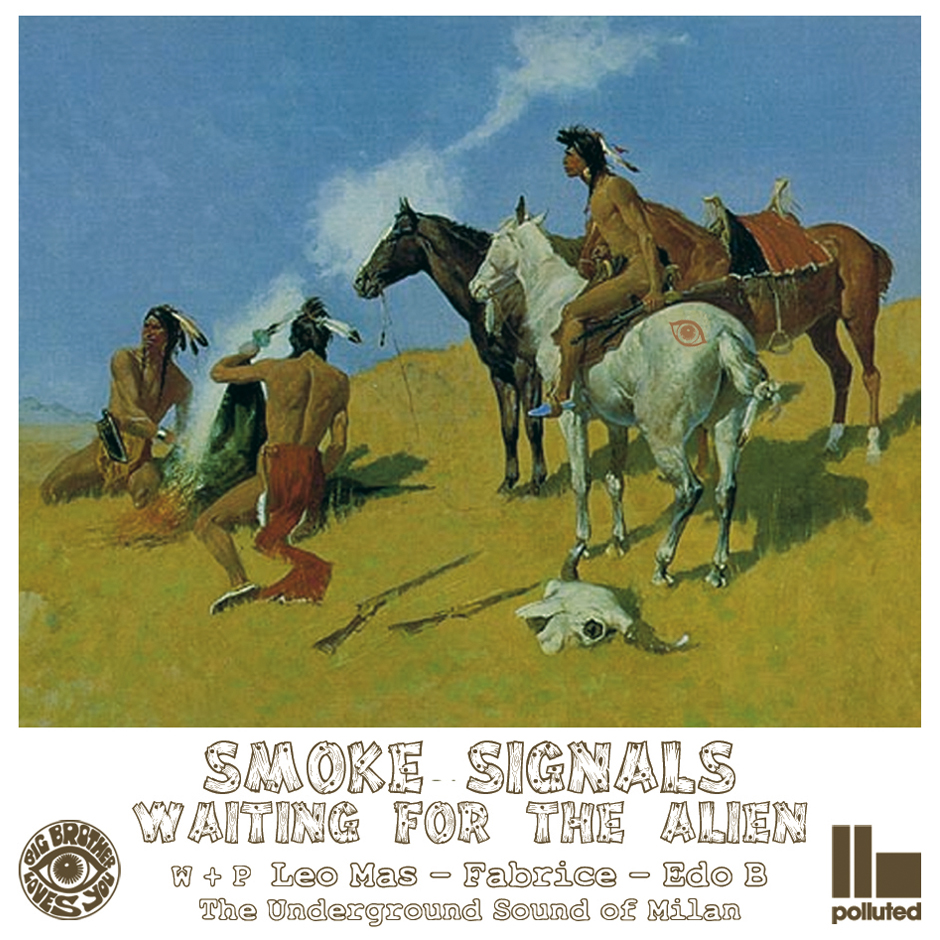