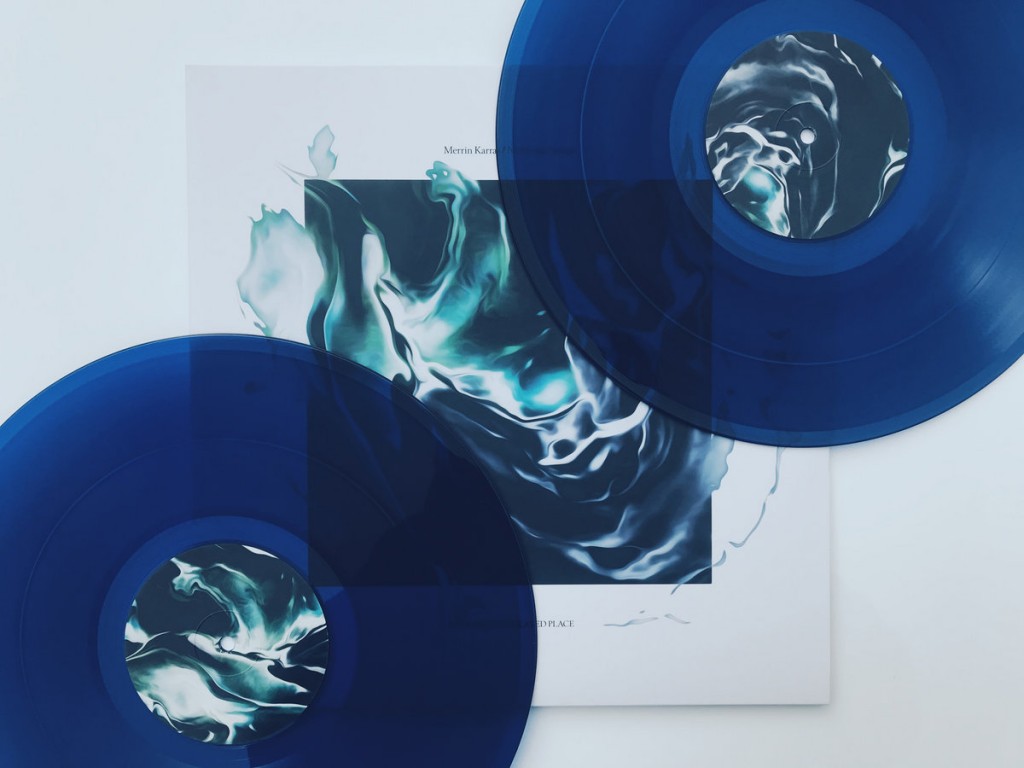 Brendan’s 2016 debut ‘Apex’ was needle-point precise in its execution; quantized MIDI notes and sequencers bought unmistakable energy and flair. With ‘Northwest Passage’ Brendan aimed to create something a little slower-paced and blurred in nature. To achieve this added dimension, the instrumentation is primarily Wavetable and FM synthesis, as well as his small arsenal of analog synths.

The result is a glacial feel, reminiscent of the mystery and adventure of the Arctic. The Northwest Passage is the sea route between the Atlantic and Pacific oceans through the Arctic, which is normally only accessible in the summer months. Unfortunately, this passage is opening longer each year due to climate change. 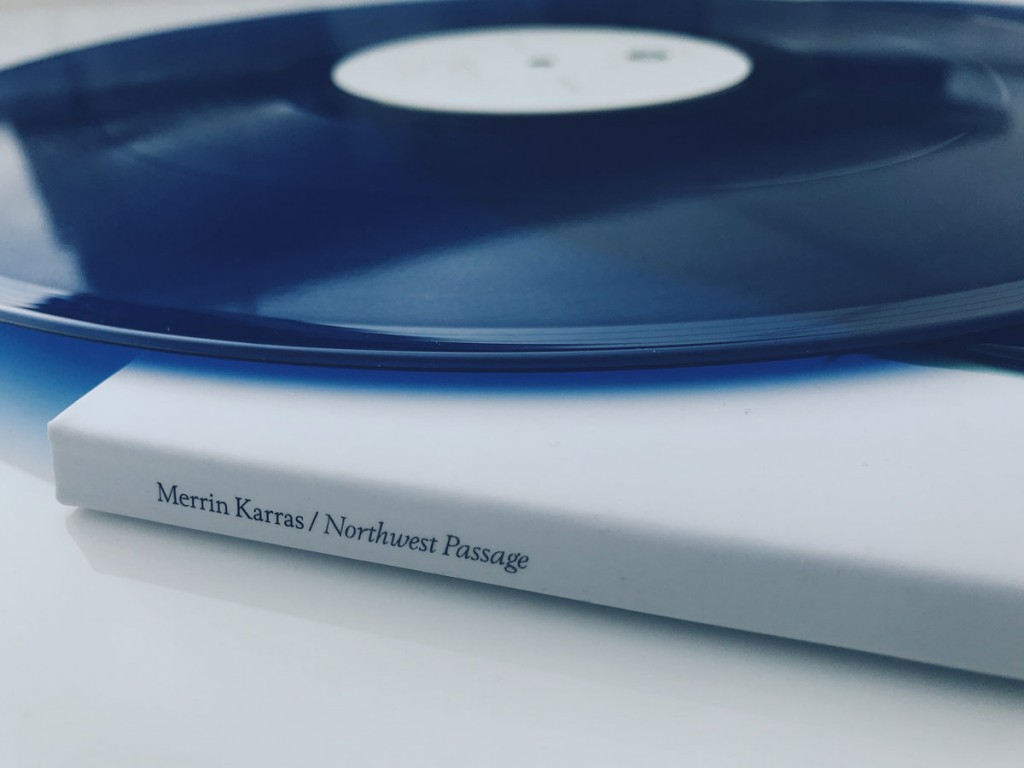 With a slightly heavier mood across its eight tracks, the epic, expansive and confident textures and colors of Merrin Karras are however, still instantly recognizable. The star-gazing drones of tracks like ‘Passage’ and ‘He Became Something Else’, sit alongside more energetic, pulsing pieces like ‘Meridian’ and ‘Monument’. ‘Crevasse’ stirs up the drama of a classic synthesizer soundtrack and album closer ‘Dominions’ brings the turbulent waters to an icy froth. ‘Northwest Passage’ is a unique take on music that can engulf and enthrall. 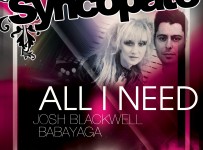 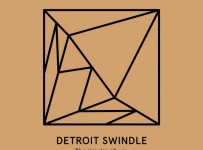 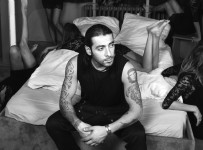