Ae:ther releases the stunning single We’ll Be Together, taken from his 2019 debut album on Crosstown Rebels titled Me. Also featured is an exclusive new track and vibrant remixes from Moscoman and Francesco Mami.

“I wrote ‘We’ll Be Together’ back in September 2018, a period of uncertainty of the future ahead. The title itself expresses hope for the happiness and positivity that I was missing during that period. Today, the entire world needs a message of hope in anticipation of a better future. From the empty streets we’ll rise and we’ll be together again…” Ae:ther

On We’ll Be Together a unifying atmosphere is created with intense energy as intricate melodies weave in and out of an introspective vocal, locked to the groove. Blue Lagoon is a glorious subaquatic soundscape crafted by Ae:ther’s trademark celestial synths and taut percussion. Disco Halal boss Moscoman brings his unpredictable and alternative style to the first remix of We’ll Be Together with retro keys and dreamy pads. Finally, Francesco Mami turns in an uplifting house rework, adding infectious rhythm that will work wonders on the dance floor.

Born and raised in Rome, with German DNA, Ae:ther is an artist who has established his pedigree as a formidable producer and selector. Following six years in London maturing as an artist, producing at Fortress Studios in Old Street and befriending neighbours such as Bicep, he moved to Berlin. Joining like-minded collaborators Mind Against and Tale of Us, Ae:ther immersed himself in the City’s scene. After releasing dazzling EPs on Afterlife, his sound of deep emotion and expert audio design came to the attention of Crosstown Rebels boss Damian Lazarus, who signed the debut album Me unequivocally. At the birth of electronic music, its visionary pioneers wanted to soundtrack the future, now that future is here it’s artists like Ae:ther who take up the mantle and guide us into the unknown. 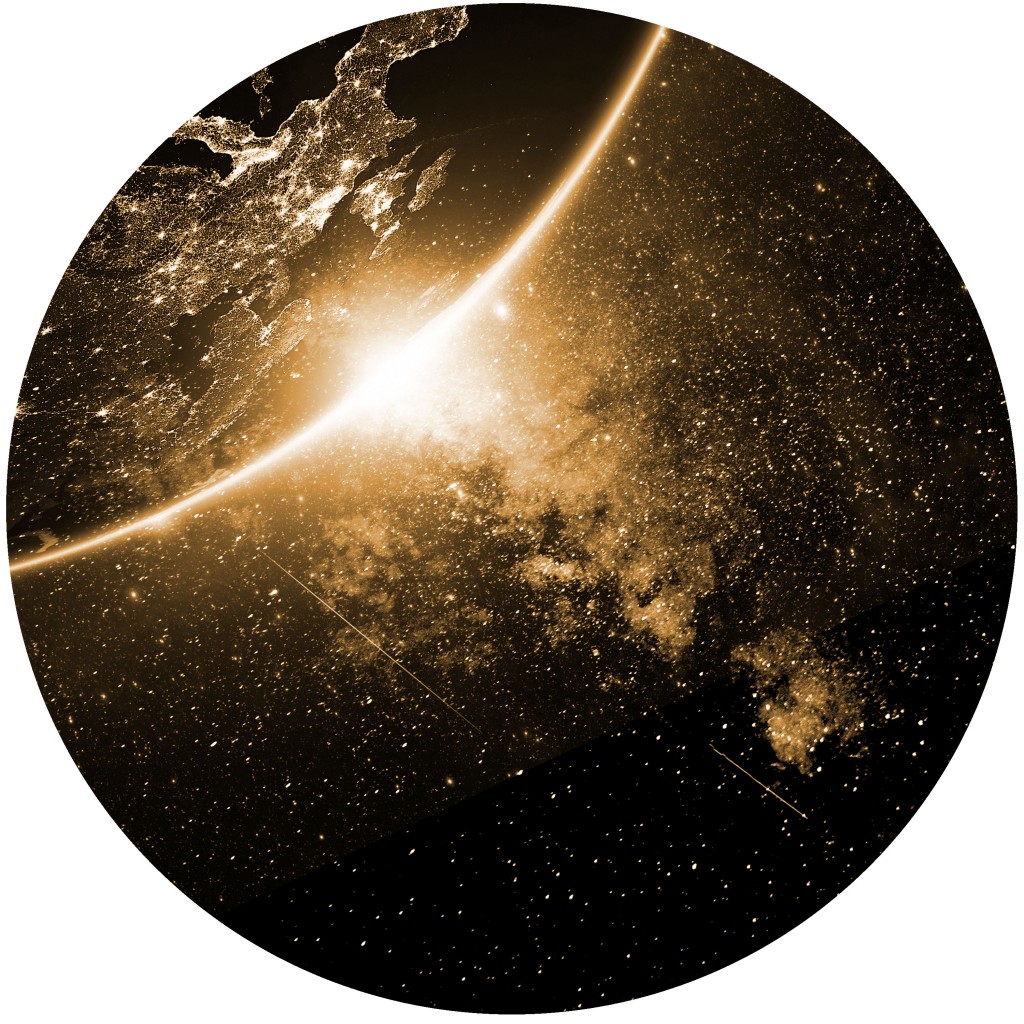 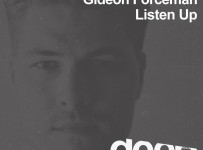 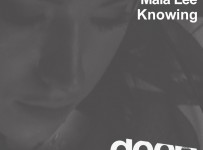 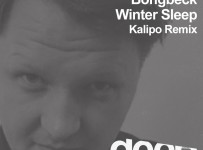