After the worldwide success of their first label SCANDER, Cosmic Boys (Sébastien Bevil and Gabriel Meynadier) was delighted to launch their new label LEGEND last October.
Trending a new electronic music era, LEGEND will shine as a new different star in the world of electronic music.
LEGEND will offer a unique pumping and festive techno with a touch of melodic.
LEGEND will also reflect on Cosmic Boys’ unique style of ultra rhythmic Techno and their universe marked by effective and impactful synths, drops and breaks without forgetting an unarguable quality of production.

After the undeniable success of their latest release “Minotaur”, still ranked in the Top 10 Techno on Beatport, this fourth EP signed by Cosmic Boys will give new colors to the universe of the label. This EP of two tracks, “Phoenix” with his memorable and powerful synth and “Kondor” pumping and festive will tell the story of the rebirth of a LEGEND named Phoenix on March 8th.

« Legend speaks of a Kondor who fought all his life evil forces for the good of the earth but he was killed by the flames of hell during a merciless war. Gods, impressed by his courage and dedication, decided to make him reborn from the ashes and gave him the name of Phoenix, the immortal for continued his destiny ». 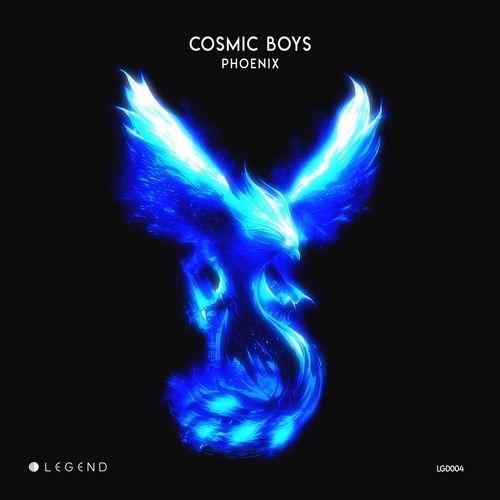 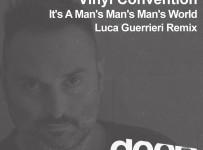 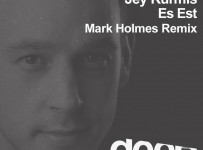