There is no question that Gideon is continuously setting the bar higher and higher as a multitalented producer with every release he brings out. ‘Return To Cybertron’ is both invigorating and his most experimental release to date, delving into techno grounds with a touch of the producer’s old-school influences.?

The 20 – track album is full of late night driven tunes that will bring all dance-floors to a boiling point.

‘Maze of Calculators’ has a high frequency synth warming things up for a heavy drop. This track depicts Gideon’s idea of what wandering around a maze would feel like. Similar to ‘Depart to Cybertron’ which is a fictional planet ruled by mechanical grooves.

‘Little Megatron’ is an action game franchise created by Nintendo, by listening to these tracks, you understand that they were aptly named, by the sounds, rhythm and vibes of the track.

‘Slaves of Society’ overwhelms the senses with the force of sound protruding into the listeners mind, an interesting intepretation of societies’ mind and how slavery can be found in today’s issues; Gideon pointing out external issues outside of this techno banger is something to admire from him.

‘No Land of Vice’ is a hypnotic, dance track which carries a calmer feel percussion that builds character into the groove until the drop allows us to snap off the trance and come back to earth. The final tracks on the album are three interpretations from Error Etica, Pelacha and Gideon’s alter ego Alexis Tyrel.

‘Return To Cybertron’ set to be released on the 6th of July via Gideon’s own imprint Lessismore depicts an experimentation with melodies combining old and new eras of techno resulting in something unique. 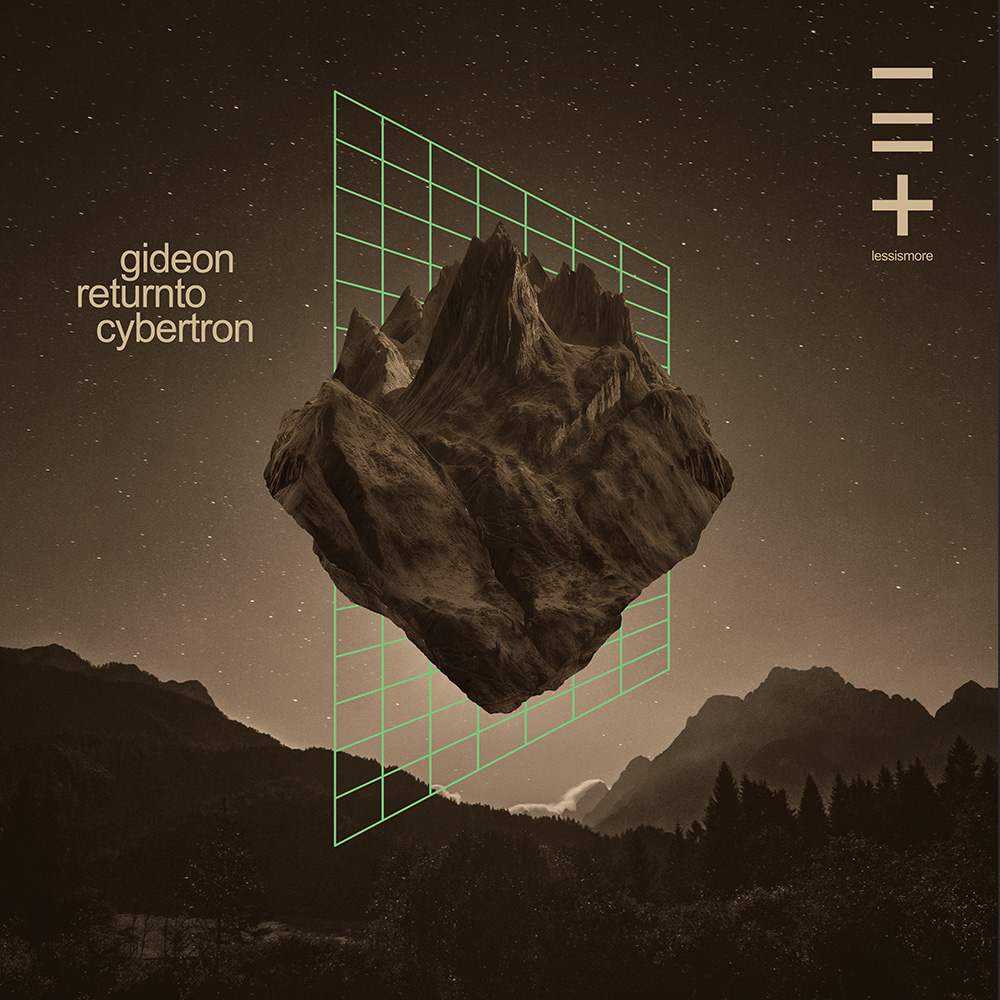 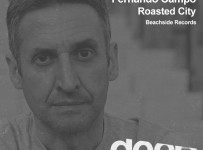 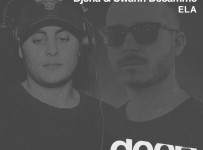