“The Revolution Will Not Be Televised” so said Gil Scott-Heron, the American soul and jazz poet musician who helped engender later African-American music genres such as hip hop and neo soul.
In 1976 Gil Scott-Heron recorded live the speech called “Bicentennial Blues” in occasion of the bicentennial of the Declaration of Independence of United States.
Hardage found the message of these words so strong and actual that he decided to turn them into the song called “Hysterical Years”.
The single (released by Bacci Bros Records) was chosen as the very first track for the new Bacci Bros Records Dance project: BBR 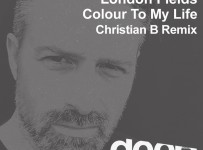 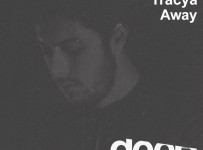 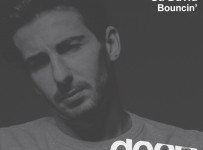