Anyone who’s followed Javier Carballo through the years will know that the Spanish producer isn’t the sort of man to make boring music. On the contrary, his subtle but beguiling cuts are always notable for their groovy wares, and from that perspective along his inclusion in the Vatos Locos camp alongside the likes of Hector is a hugely merited one. For his latest release, the Gran Canaria native crops up on the emerging Black Wood imprint. Already making great strides recently courtesy of David Gtronic’s debut EP for the label, the Morning Vibe EP solidifies the label’s reputation as ones to watch.
Up first is the sounds of the title track. A skeletal track with but a few elements, it’s a clever example of how to do more with less. By the time the sporadic acid lines come into play, the listener is already yearning for more, with the track’s deep undercurrent seeing us to out with some flair. ‘Back for Good’ then scales matters back again A dub track with flavour aplenty, it’s the sort of gem that’d slide in nicely alongside some of Ron & Chez’s treasured Prescription works. A heads-down, minimal track that’s never lacking in sophistication, it opens up the release with some sparkle.
The B-side gets underway courtesy of ’Chunchuneo’, which sees Carballo ramp the atmosphere up a further notch, as he draws on his years of dancefloor dynamism to create a track that’s positively dripping in peak-time up-tempo vibes. A chugging monster of a track that will help elevate the night to heavier planes, that’s for sure. The remix comes at us from Desolat mainstay Yaya, who interprets the original in his own inimitable manner. Bringing the track firmly in the direction of the ‘floor, he adds some glossy synths and a muscular spine that helps beef it up ever further. An EP of many moods, sounds and vibes, Carballo’s latest is a victory for all involved. 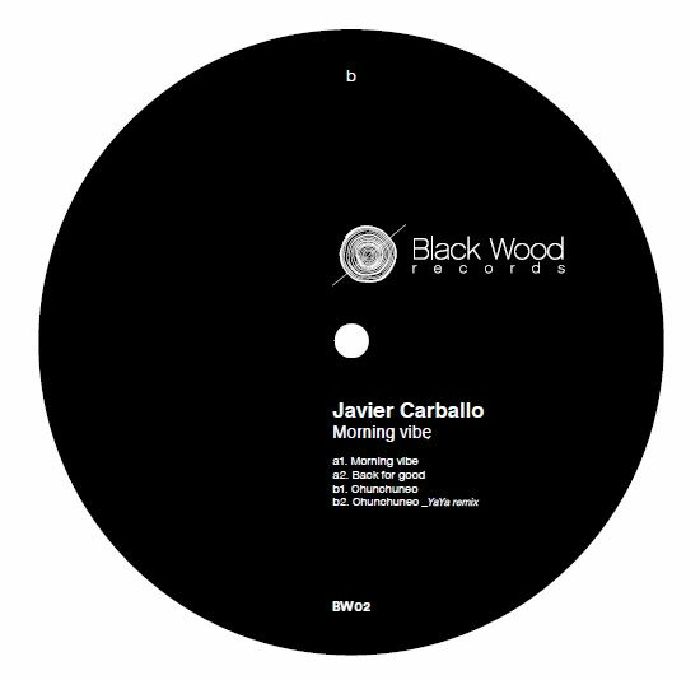 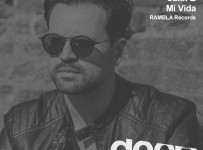 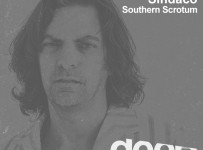 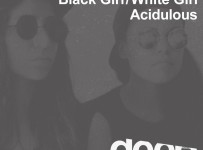