New York native Justin Pak is a name that fans of delicate, intricate minimal and tech-house would do well to keep an eye on of late. Now based in Barcelona, the emerging producer really seems to have hit his stride of late, with his latest coming at us here from the Headzup label, a similarly-inclined outlet that’s already turning heads thanks to its no-nonsense approach to top class electronica. On the Back Route EP, we’re introduced to Pak’s music in some style, with no less than three originals all vying for our attention here. As an added bonus, there’s also a remix from The Willers Brothers, a London duo who have been pretty prolific of late in the studio.

The release opens with the sounds of the title track. Loaded with clever percussion throughout, it’s a sweet opening gambit that’s indicative of the producer at his very best. A cleverly structured dancefloor weapon that sound as though it’s been tailor made for discerning, colourful crowds, this one is full of punch and vigour. Not without its many moments of bliss, ‘Back Route’ gets us underway in seriously auspicious circumstances.

‘Detox’ is a somewhat more banging affair, with this one very much geared towards prime time moments. Full of barely discernible, muffled vocals, the latter help to give it a human touch, but it’s the devilishly catchy baseline that really takes the breath away. Subtle but also seriously engaging, it merges elements of deep house and tech house with a serious panache. The last of the producer’s originals follows soon after in the shape of ‘Withdrawal’. This time, the emphasis is on a cunning, space-tinged, future-gazing loop, the likes of which is designed to transport the listener to another sound dimension altogether. Needless to say, it’s a feat that Pak achieves with distinction.

Closing matters quickly after is Londoners The Willers Brothers, who come up trumps with their interpretation of ‘Back Route’. They put a clever spin on the original, bringing it toward deeper territory while adding a real layer of suspense and mystery to proceedings as they go. With releases to follow on Constant Sound and Pleasure zone, we’ve no doubt that the name of Justin Pak is sure to appear on a line-up near you some time soon. 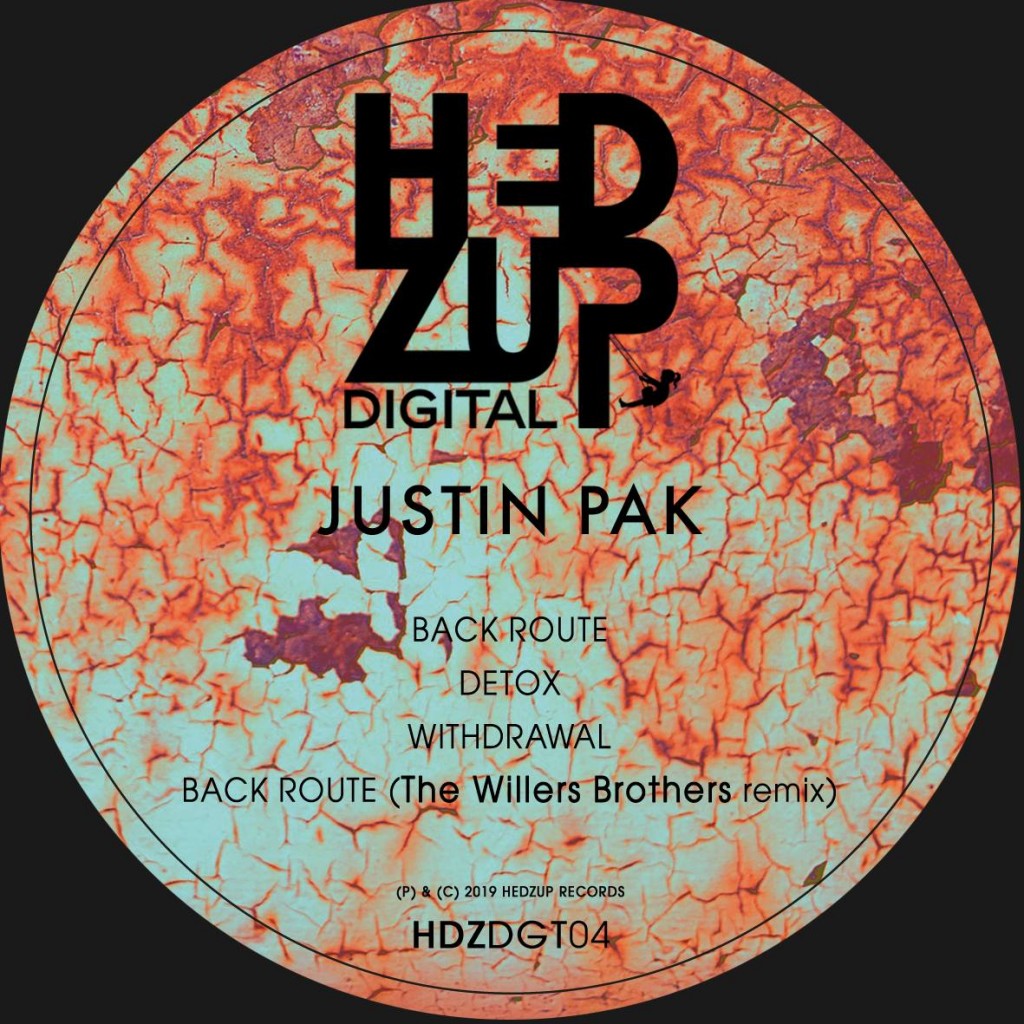 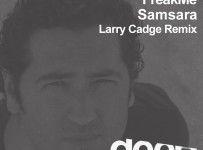 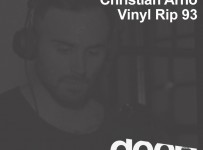 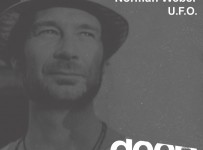