Kiriku is a Swiss/Italian DJ/producer based between London and Ibiza.

He was born in Lucerne in Switzerland on 18/02/1993 and lived his childhood there.
At the age of 7, he moved with his family to southern Italy where he began to become passionate about music and to create his first songs as a rapper and beatmaker.

After some self-produced and self-financed demos and albums, he moved to Rome in 2012, where he performed 3 years with the House/Electro project XTRO in many famous venue (Roma Vintage, La Bibliotechina, Circolo Degli Illuminati, XS, Planet, Shari Vari, Gilda) then founded the Kiriku project in 2015.
Kiriku is a downtempo music project with afro-funk, hip house and electronic indie contamination.

The first album of the Kiriku project is “Hello friends” released independently in 2017 followed by the ep Yonio in 2018 inspired by the Mediterranean sea and than ”Who minds who’s kiriku” when he arrived in London In October of the same year.

In 2019 he started as Art Director and Resident/Dj in many venues in London (The Castel, Obica Company, Pop Brixton, Mercato Metropolitano, Lost Society) and a lot of collaboration as a producer with a lot of artists worldwide: Lelli (Paris), Lydia Lyon (Boston), Ida Flo (San Francisco).

In 2021 he moved to Ibiza as resident Dj of Experimental Beach and Sir John Company.

Kiriku is currently preparing for his debut album for a well-known label this spring and releasing small premieres every month on his Spotify channel. 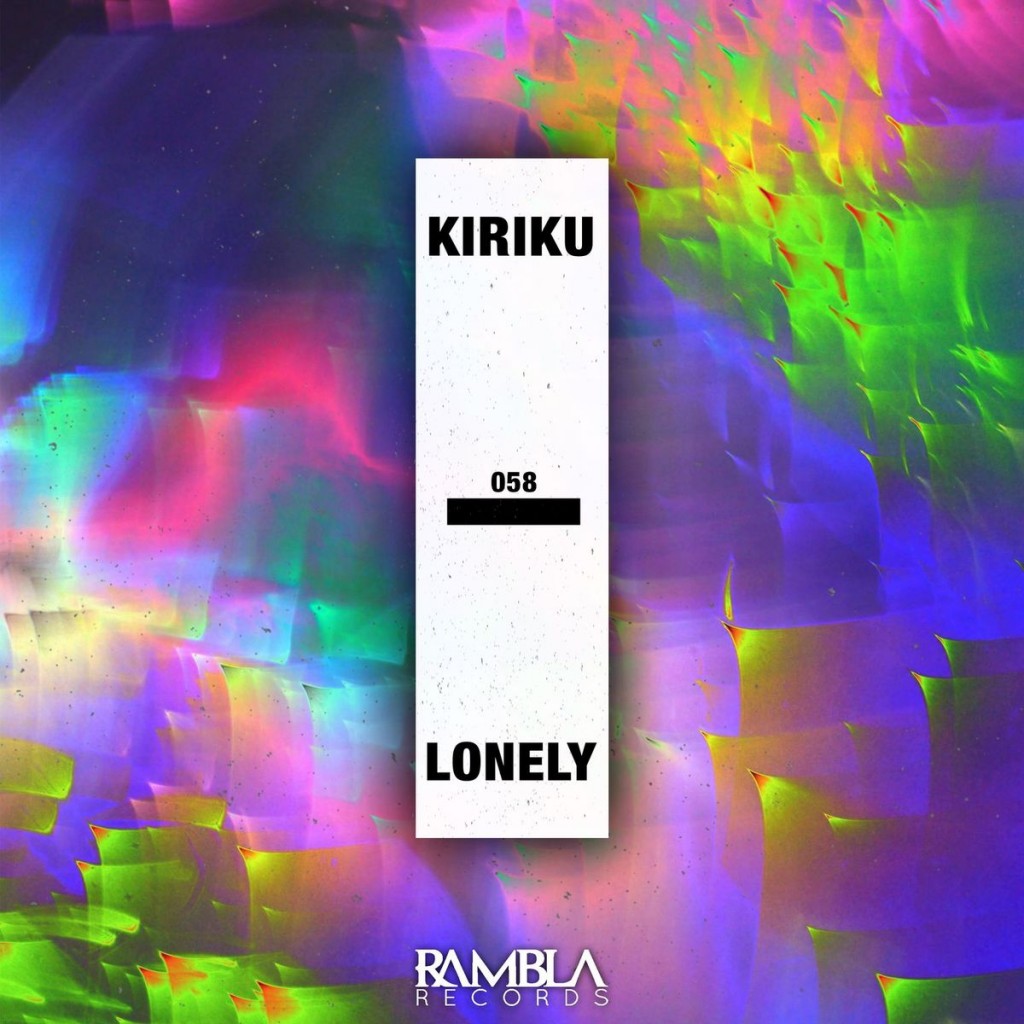 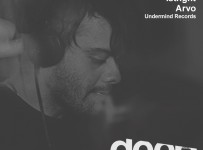 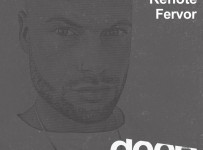 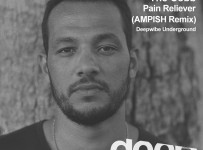