This release is about as Chicago as it gets folks, and it bangs hotter than the Red Hot’s joints on the city’s South side. As deep as Chicago rolls, it doesn’t get any nastier than this release here from the Windy City’s Torrfisk (aka Scrubfish).
Fresh off the remix tip on Derrick Carter’s “Squaredancing In A Roundhouse”, Torrfisk steps in to slam you with his debut release with the Apollo Music Group, entitled “The Remnant”. It’s a new twist on the jack we’ve loved for years, and easily one of Apollo’s best releases yet.
Kicking off the release is the lead track “Flash”, which hits you like dynamite. It’s a fresh take on a familiar vocal that has destroyed more dancefloors than anyone can even keep track of. Ya heard?
Next up is “Jack Phreak”, which gives a new twist on the old Underground Construction vibe… only better. It’s got a really catchy vox that rinses out over a hard funky beat and keeps on for days for all you long blenders out there.
The third joint on this release, “PTSB” is bomb enough to give you some post traumatic stress itself, no joke. It’s a Chicago vs. Detroit vibe here and more than enough to get every last pair of sneakers on the dancefloor.
As if the cake wasn’t enough, the icing on top is as sweet as it gets, with none other than Border Patrol’s Jason Hodges on the remix. The T-Dot assassin does what he does best and gives the “Flash” the proper rinse out from the SP1200. Hodges remix is as good as it gets.
In the beginning, there was Jack, and Jack had a groove. And from this groove came the groove of all grooves. And while one day viciously throwing down on his box, Jack boldy declared, “Let there be HOUSE!” 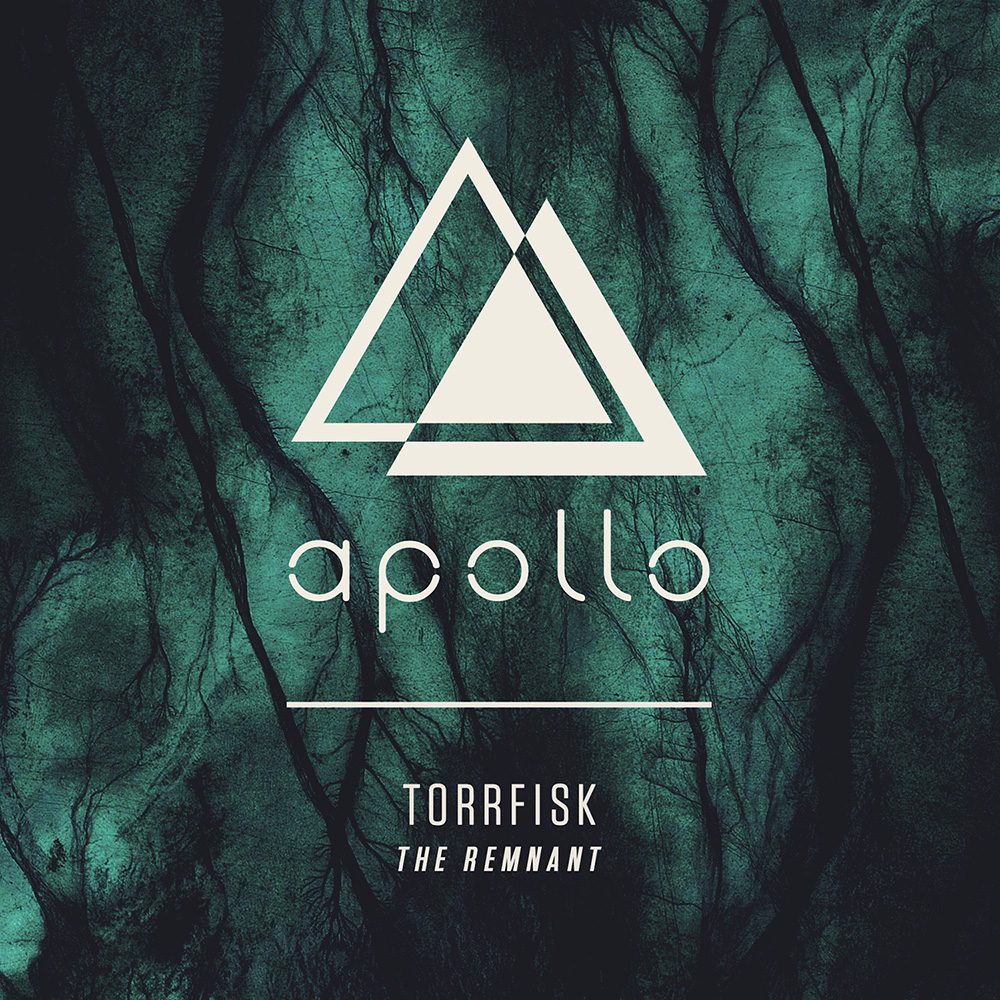 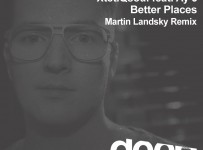 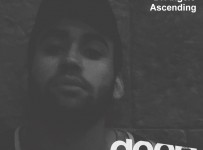 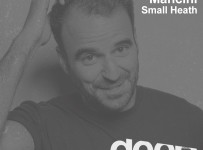