Title track Fantasee is a rolling house cut, with an infectious vocal and subtle percussion that merges with driving pads to form a track that harks back to the early days of house music. Ben explains “I was inspired by the name Fantasee from the Club DC-10. With the history and background surrounding the club, I felt as if I wanted to make something raw and original with an old school era sound, like DJ Pierre, Bam Bam & Armando.

The Jansons’ remix comes next. Warm synths fuse with an energy-fuelled “come on” lyric, whilst the tempo of the track rustles along quickly. Following in a similar vein to Fantasee, second original track Melania Please rounds off the EP where whispering vocals give way to a powerful kick drum, as a delicate bleep chimes in the background to create another pumping house record.

Ben Sterling is quickly becoming a respected artist in the house music sphere. Named as Danny Howard’s first Future Fire guest of the year on BBC Radio 1 in 2019, the young star is influenced by his family’s 70-80s disco collection, modern electro, plus Chicago house and Detroit techno. 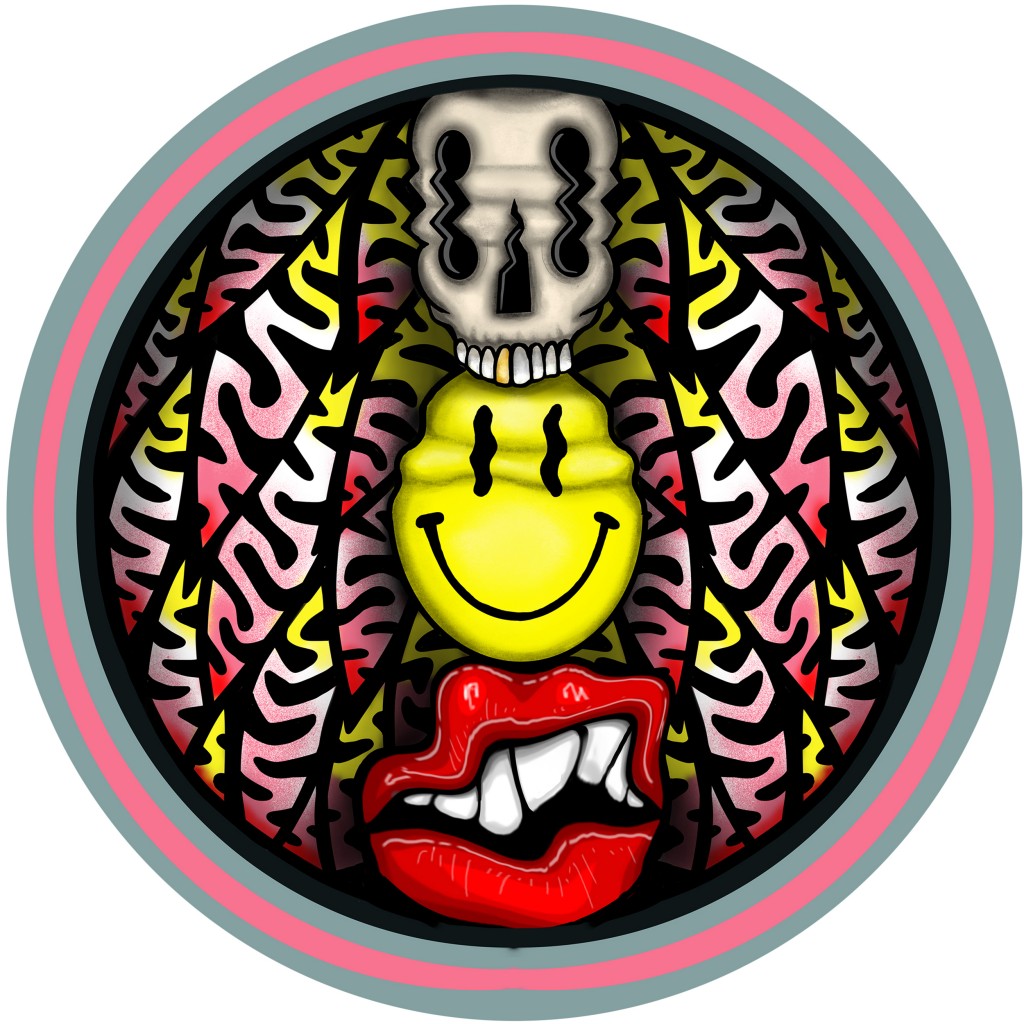 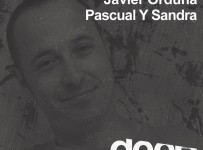 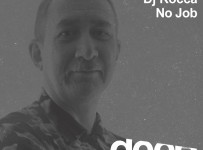 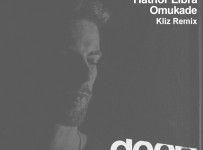