Based on the acclaimed book of the Neapolitan writer Roberto Saviano, Gomorra, is focused on the fierce Neapolitan crime organization, depicting street-level crime and its hierarchical organization from the pavement, all the way up to regional government offices. The original theme tune played a significant part in the success of the show and was quickly commissioned to be remixed. The end result of which is a stunning five-track release featuring a selection of Italy’s seminal artists, who each represent a different aspect of the country’s long-standing affiliation to club music and culture.

Davide Squillace’s Ethnik remix of Doomed to Live opens the EP in a tribal fashion, as hollow drums pave the way for a soothing, emotionally charged piano key that runs alongside shimmering Maraca sounds. In contrasting fashion, the Techno remix begins faster, as a gritty kick drum pulsates against rattling hi hats before a calming, piano key is once again brought in. Baldelli and Dionigi’s Nu Disco remix combines cosmic synth stabs alongside otherworldly pads to form a meaningful astral cut, whilst the duos Dub mix features swinging drum solos and an infectious wooing vocal throughout. Rounding off the EP, Lele Sacchi serves up a melodic, synth-laden house cut that perfectly rolls whilst staying true to the Mokadelic original.

Born in Italy’s Siena, it was a trip to London that ignited Davide Squillace’s passion for electronic music. The Italian native debuted as a Circoloco resident in 2007, and has founded multiple labels since, including Sketch, Hideout and Titbit.
Another Italian native, Daniele Baldelli is a veteran of the scene and considered by many to be the pioneer of Cosmic Disco, a sound that first came about during his club residencies at Italy’s Cosmic and Baia Degli Angeli.
On top of this, Baldelli’s collaborator Marco Dionigi held a residency at Verona’s Alter Ego club for twenty years.
Lele Sacchi is another stalwart of Italy’s electronic music scene, twelve year residency at renowned Milan institution Magazzini Generali. 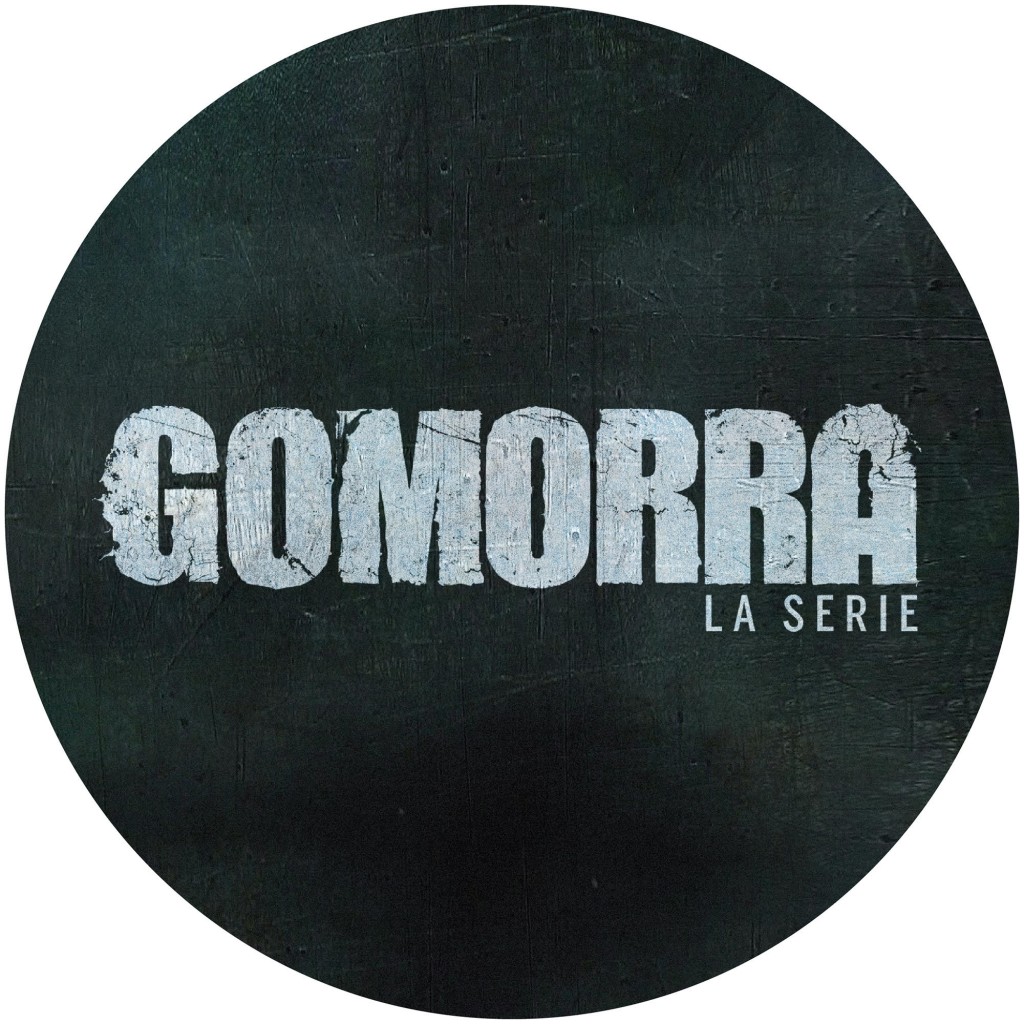 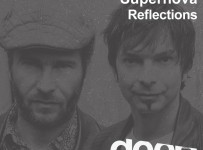